An annual index of the world’s most liveable cities is dominated by Europe and Canada. Overall, it shows a world bouncing back from the pandemic

It is politically stable, with low crime, excellent healthcare, world-class cultural institutions and slick infrastructure — all of which helped Vienna top an annual index of the world’s most liveable cities.

Rating cities for liveability is a tricky task, but one the Economist Intelligence Unit (EIU) sets itself each year. It assesses 172 cities across five categories: stability, healthcare, culture and environment, education, and infrastructure.

The Danish capital, Copenhagen, came second in the latest index. Joint third was Zurich in Switzerland, and Calgary in Canada. The highest ranked UK city was Manchester — placed 28th — edging out London in 33rd. The US also failed to crack the top 25. Its best performing city was Atlanta in 26th spot.

Of Vienna (main image), the report’s authors said: “Stability and good infrastructure are the city’s main charms for its inhabitants, supported by good healthcare and plenty of opportunities for culture and entertainment.”

The Austrian capital, which has among the highest tax in Europe, has topped the ranking before. In a separate survey in 2020, it was ranked the world’s greenest city.

After falling significantly during the worst days of the pandemic, the average liveability score is now almost back to pre-pandemic levels, the EIU reported. 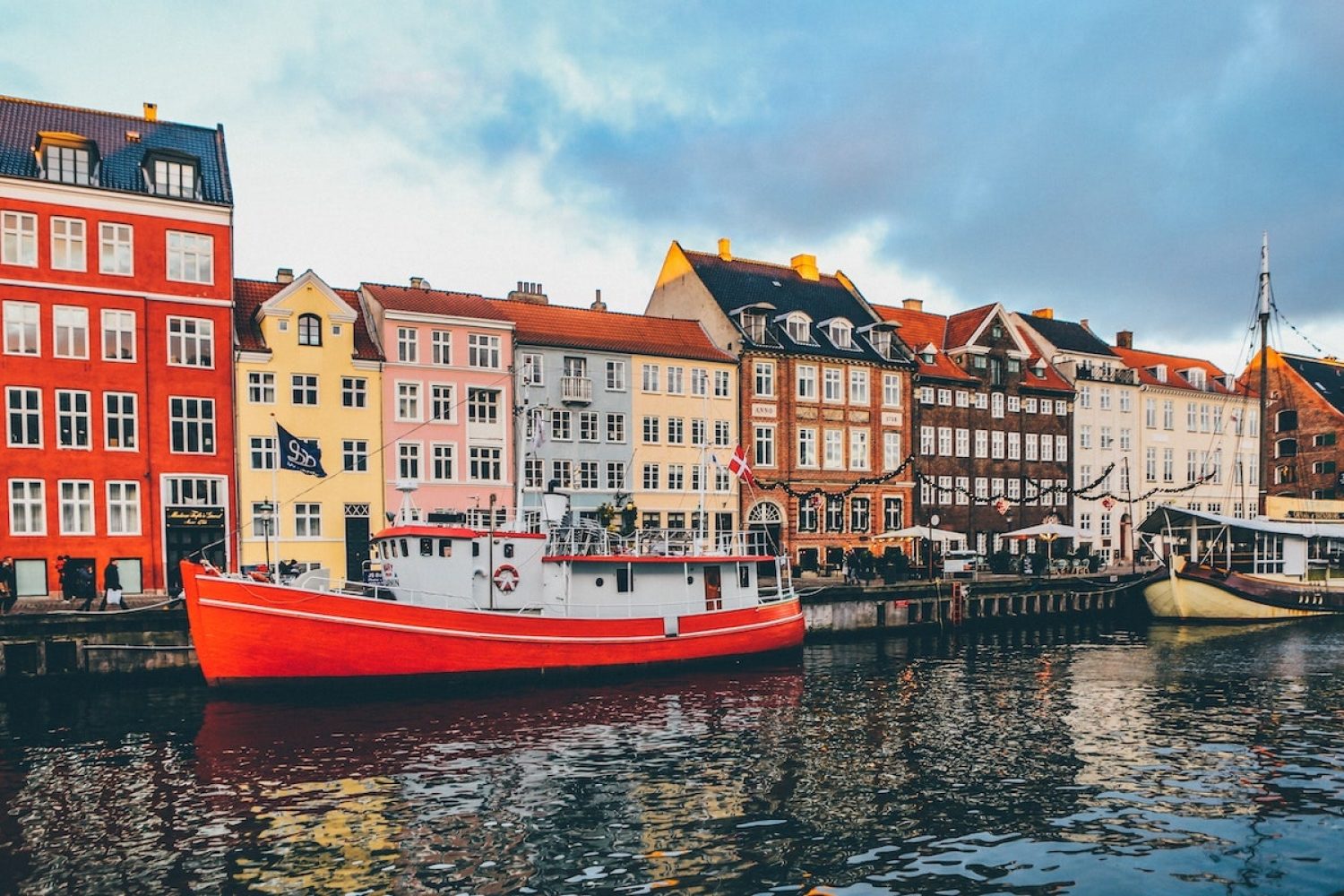 “The picture that emerges is a broadly positive one. Amid the gradual — and ongoing — shift in the status of Covid-19 from pandemic to endemic, and a rise in global vaccination rates, the global average liveability score has rebounded,” it said.

However, it added: “Although the pandemic has receded, a new threat to liveability emerged when Russia invaded Ukraine in the middle of our survey period. We were forced to abort our survey for Kyiv, excluding Ukraine’s capital from our rankings.”

The EIU does not take cost of living into account when compiling the index, which of course impacts people’s ability to live comfortably. The organisation has a separate ranking for that: the annual Worldwide Cost of Living report. Its most recent edition identified Tel Aviv, Israel, to be the most expensive city in the world, followed by Paris and Singapore — none of which featured in the top 10 liveability ranking.

The best cities to live in, according to the EIU