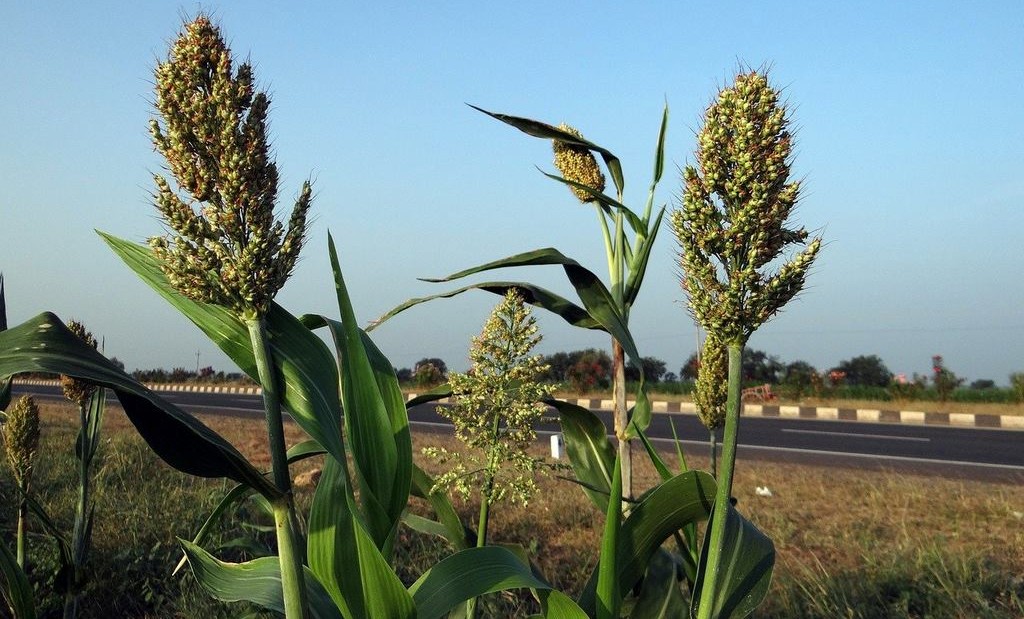 What doesn’t need irrigation, requires no pesticides, and needs only a third of the fertilizer of wheat?

It’s a potential big-problem-solving grain called sorghum, which in France is growing strong while all other grain fields are withering and baking under record temperatures.

Farming is all about the input costs. Eudes Coutte, a sorghum farmer in France, expects around 3-4 tons per hectare under the current drought conditions compared to 5-6 under normal conditions. However Coutte believes he has a competitive advantage as he doesn’t need to fork over the additional input costs of irrigation, pesticides, and fertilizer.

Between 2016 and 2021, production of this gluten-free grain grew nearly 100% from 270k metric tons to 440 metric tons. It can be ground into gluten-free flour, or sold as grains which can be cooked like lentils.

SIMILAR: Amaranth is a Health Trend 8,000 Years Old That ‘Could Feed the World’

Grains like sorghum or amaranth may go from occupying niche market shares to standard issue grains as summer temperatures rise across Europe. European corn production fell 10% since last year, and 15 percent over five years, while wheat production was down 1% year over year, and 5% from 5 years hence.

There are other grains in the world capable of tolerating these kinds of drought conditions, and the future of agriculture may hinge on their drought-tolerant yields.