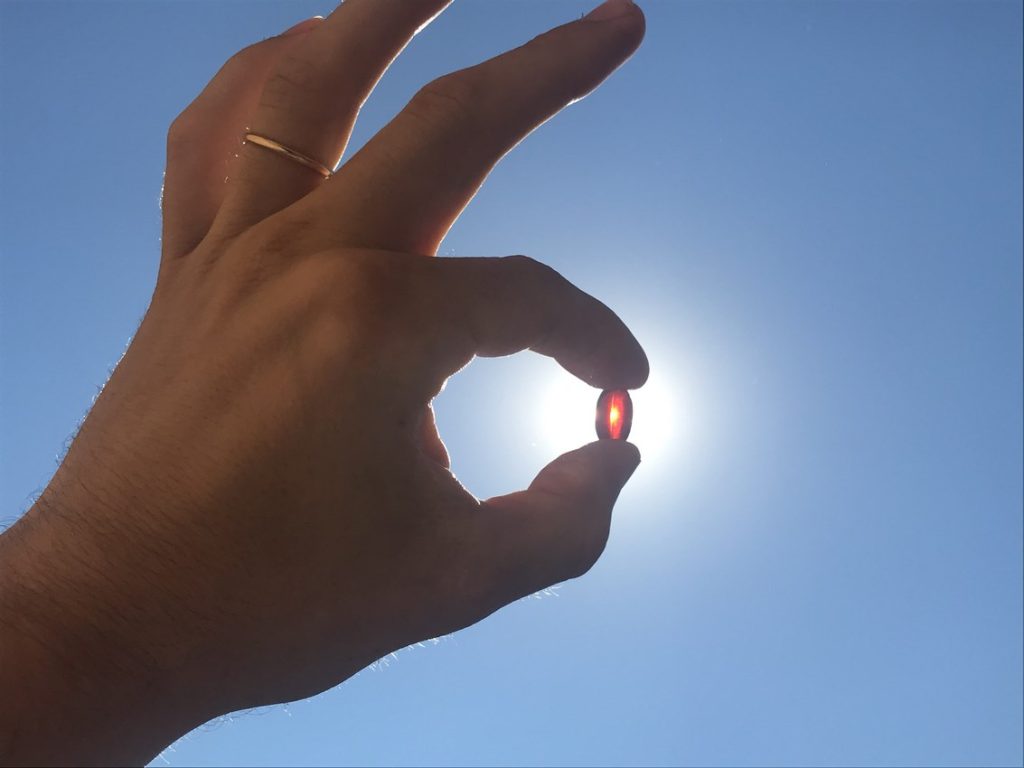 Researchers believe vitamin D could be key in preventing ovarian cancer, one of the most lethal, as they found it stopped a key transformation in the metastasis of the cancer.

Furthermore, vitamin D actively reversed a process by which ovarian cancer turns the host’s defenses against them, suggesting it could also be key as part of a treatment plan for early stage diagnosis.

Ovarian cancer often undergoes a process called peritoneal metastasis, whereby its cells detach from their primary site in the ovary and travel to a secondary site such as the peritoneal wall or diaphragm.

The peritoneum defends itself a barrier consisting of mesothelial cells, which prevent the adhesion of cancer cells and limit their spread. However, ovarian cancer gets around this defense by transforming the protective mesothelial cells into cancer-associated mesothelial cells. This creates an environment that helps metastasis, assisting the spread of cancer around the body.

For this reason, ovarian cancer has been dubbed ‘a silent killer’ as it often causes few distinct symptoms until it is advanced. Nine-in-ten women with an early-stage diagnosis survive. If it’s picked up late just one-in-ten live more than five years.

Now researchers from Nagoya University School of Medicine, led by Dr. Masato Yoshihara found that vitamin D not only counteracted this process but also reverted the cancer-associated mesothelial cells to their original state. This process strengthened the barrier effect of mesothelial cells and reduced further spread of the cancer.

“We showed the potential of vitamin D for normalizing cancer-associated mesothelial cells, which is the first study of this kind,” said Dr. Kazuhisa Kitami, the first author of the study.

“This study’s most interesting point is that in situations where early detection of ovarian cancer is still extremely difficult, we showed that the peritoneal environment can be restored to its normal state where it prevents the adhesion and growth of cancer cells.”

The sunshine vitamin accomplishes this by interrupting the pathway for a tumor growth-factor protein called TGF-B1 to produce changes in gene expression that specialize in the process of peritoneal metastasis mentioned earlier.

It’s another reason why women should seriously consider a vitamin D supplement of between 2,000-4,000 IUs unless they spend time outside for work. Some estimations put 42% of Americans at deficiency for vitamin D, though deficiency depends on what a given researcher decides to use as the minimum level, and that’s often not agreed upon.

If one considers what some recent work considers optimum vitamin D levels not just for preventing illness, enhancing health and fitness, then deficiency in America could be more than half the population.

SHINE This Good News Over To Social Media…

How Are We Meme-ing the Webb Telescope Images? The Out-of-Touch Adults’ Guide to Kid Culture

How Are We Meme-ing the Webb Telescope Images? The Out-of-Touch Adults' Guide to Kid Culture

All the Best New Mail Features in iOS16