‘They deserve to choose what to wear’: the fashion portal for refugees

It’s not your average online fashion outlet. Give Your Best holds no stock, every item it lists is free and all its customers are refugees and asylum seekers.

Stuck at home during the first UK lockdown, Sol Escobar was frustrated that she could no longer help refugees. Until March 2020, she had been volunteering during weekends at the Calais refugee camp, as well as supporting resettled families in Cambridge, where she lives.

Then Escobar connected on Instagram with Ilda*, a young woman in Cardiff who was unable to work because of her asylum seeker status, and who was struggling to get by on £5 a day. They happened to share a dress size, so Escobar began sending Ilda packages of her own clothes.

But Ilda was living in Home Office accommodation with eight other asylum seeker women, who were also unable to find affordable clothes while charity shops were shut. So, Escobar asked friends of different sizes to send her photos of clothes they no longer wore, which she uploaded on Instagram for the women to choose from.

“The women really enjoyed it – they said it was like a little shopping experience,” Escobar said. This spark of an idea became Give Your Best in October 2020, and more than 5,000 items have since been gifted.

The process is simple. People take photos of the best quality clothes or accessories that they no longer wear – no ropey socks or holey jumpers – which are posted on the project’s Instagram account. Refugee and asylum seeker women ‘buy’ items by contacting the shop, and the seller posts to them directly for free, usually enclosing a card with a personal message. 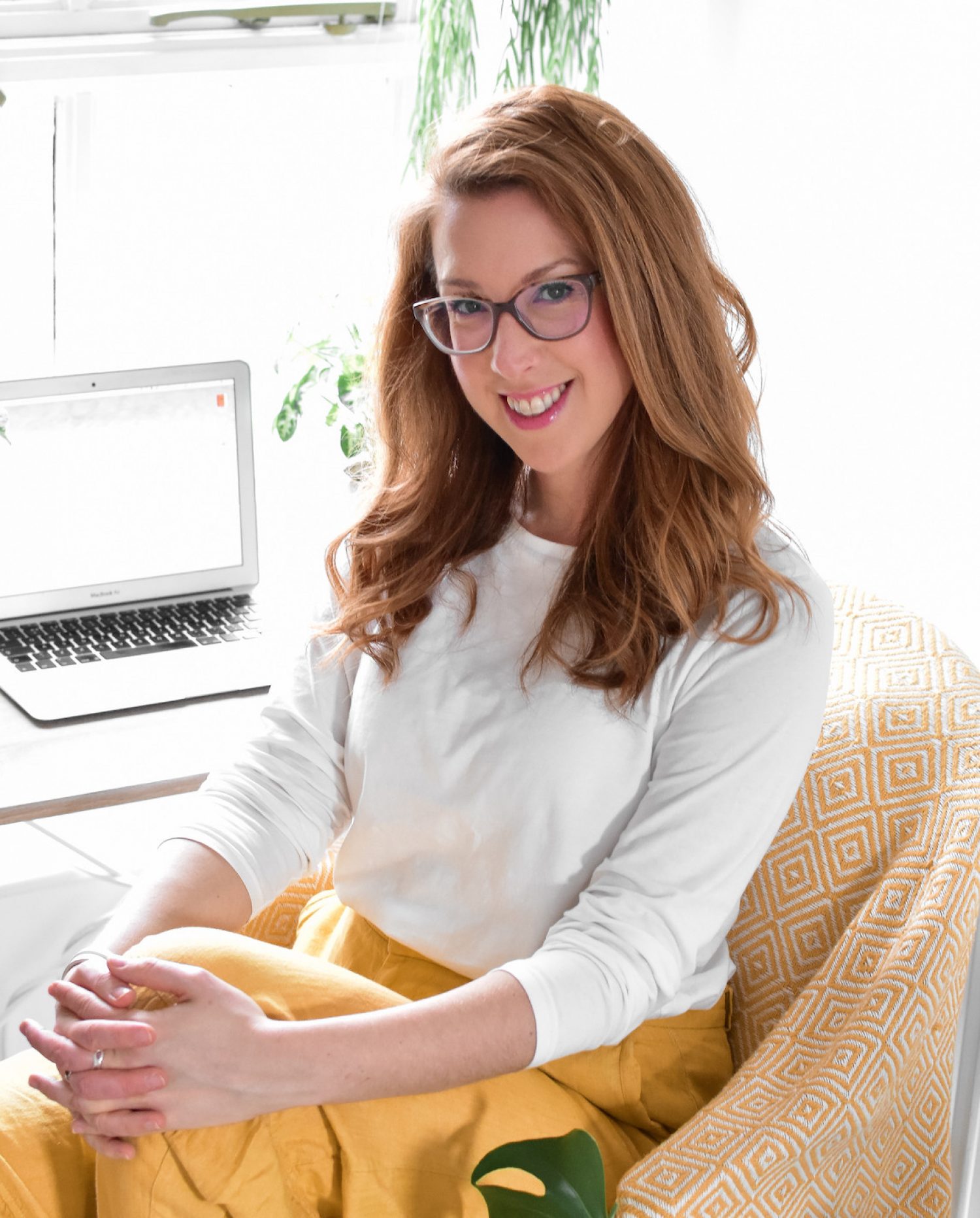 ‘The donation world can be dehumanising at times, even with the best intentions,’ noted Escobar

Items listed at the time of going to press included a pink, beaded Monsoon skirt and a handmade, tasselled green poncho.

“The donation world can be dehumanising at times, even with the best intentions,” noted Escobar. “People internalise that all they deserve are the things that they’re given. But these women deserve to choose what they want to wear.”

Not holding stock means there is no waste, as an item is only sent if someone chooses it. And Give Your Best has bigger plans to reduce waste, with work under way on a standalone website. This will include a function allowing clothing retailers to give away their unsold stock. 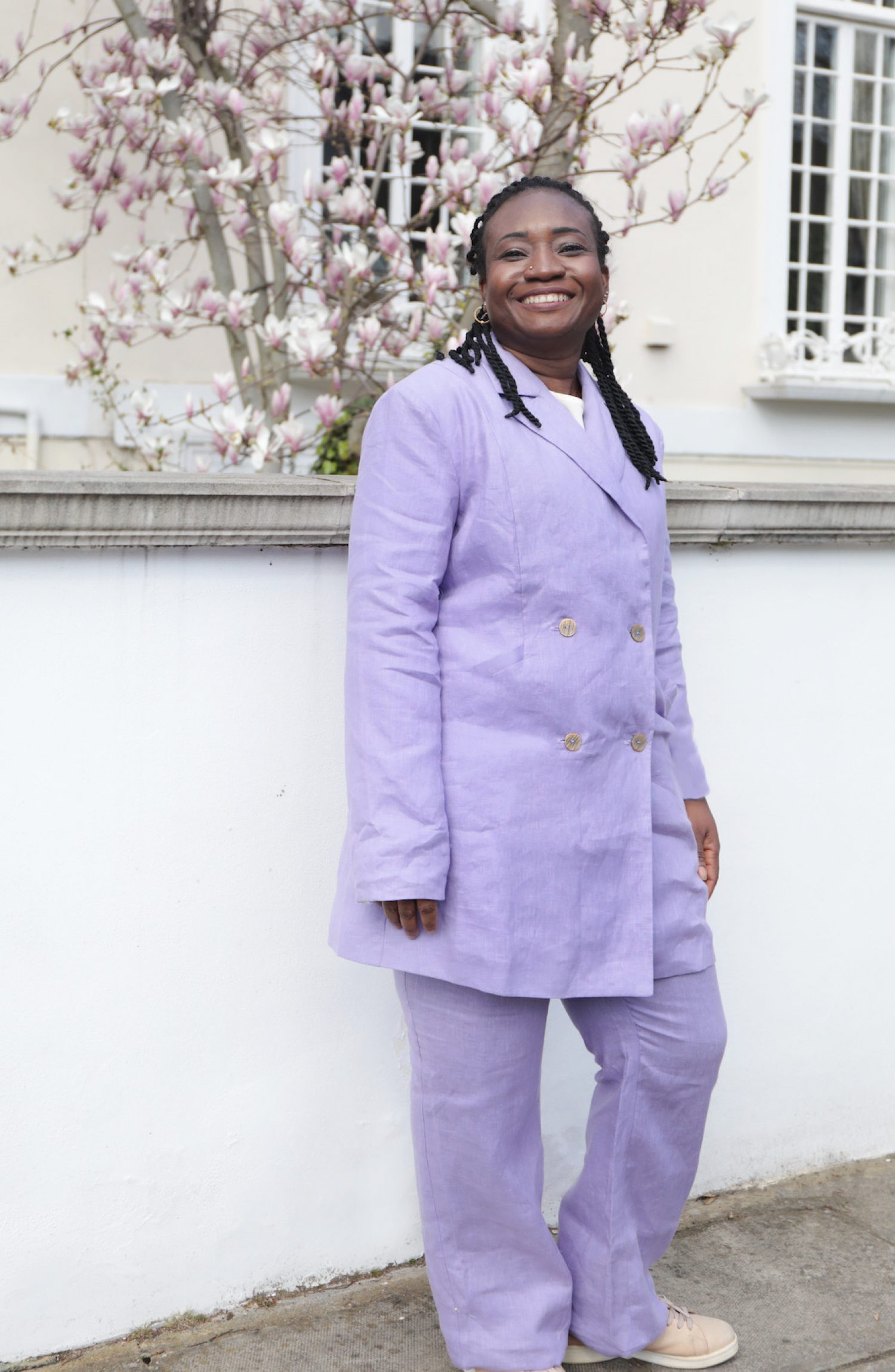 Currently most of this stock goes to landfill or to textile recycling. (In 2018, Burberry, for example, promised to end its practice of burning unsold clothes and bags after criticism from environmental campaigners.)

“There is no place for fashion waste in a world where millions of people are living without [sufficient] clothing,” Escobar said.

Receiving positive feedback has been hugely rewarding for the team of 70 volunteers who run the online shop – some of whom are part of the community of shoppers themselves, such as Kemi Ogunlana (main picture), who had to fee Nigeria.

Sometimes when I open the things I receive, I cry. I feel that someone out there cares about me

For Ogunlana, who was finally granted refugee status in March 2020 after four years of waiting, elegant clothes have provided a confidence boost at job interviews. Receiving them as gifts, along with friendly messages and chocolates, has made her feel welcome in the UK, after initially experiencing anti-immigrant hostility.

“Sometimes when I open the things I receive, I cry,” she said. “I feel that someone out there cares about me.”

‘It’s Just Human Nature:’ A New Book Examines Why Our Work Is Better When We Work Less 'It's Just Human Nature:' A New Book Examines Why Our Work Is Better When We Work Less

Hinge — not Facebook or Clubhouse — cracked getting audio to go viral

Maybe You Can Become a ‘Luckier’ Person

F.D.A. and Abbott Reach Agreement on Baby Formula to Try to Ease Shortage

What Your Dog’s Behavior Means