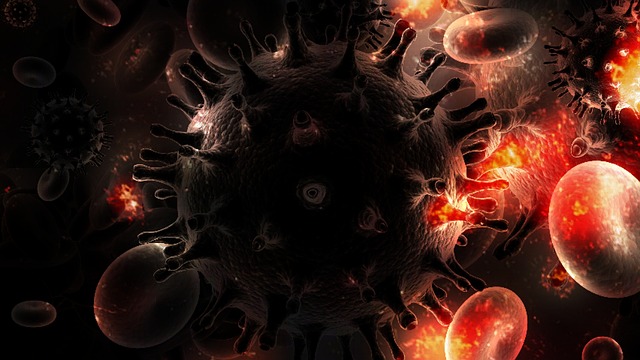 The media continues the one-handed count of patients that seem to be cured of HIV as a man who has lived with the disease since the 1980s has been in remission for 17 months.

The story is always the same—they ‘seem’ to be cured, and they get a cool nickname—in this case the “City of Hope Patient,” after Duarte, California, where he was treated.

The difference in this case was the treatment—a bone marrow transplant to treat blood cancer leukemia from a donor who was naturally resistant to the virus.

The most remarkable difference however, is that he is only patient cured of HIV “by coincidence.”

The man had developed leukemia, and took the bone marrow transplant for that reason. As it happened, the donor was resistant to HIV, and taught the man’s body to create an immune response against the virus.

This is also the first one who got it during the epidemic of HIV/AIDS that took so many lives.

“When I was diagnosed with HIV in 1988, like many others, I thought it was a death sentence,” said the City of Hope Patient. “I never thought I would live to see the day that I no longer have HIV.”

So far, only three people have been seemingly cured of human immunodeficiency virus (HIV) which weakens the body’s immune system and leads to the more severe AIDS (autoimmune deficiency syndrome) which can be lethal.

The man no longer takes antiretroviral drugs, the only treatment for HIV. A bone marrow transplant is not a likely future cure, do to it being a tricky and side-effectual procedure.

Nevertheless, all cure cases have been those where a patient is given a transplant of some kind, mostly stem cells, that contain the very rarely occurring natural immunity to the virus.

The case was reported at the AIDS 2022 conference in Montreal, Canada.

Improve Your Website's Retention with these 8 Tips